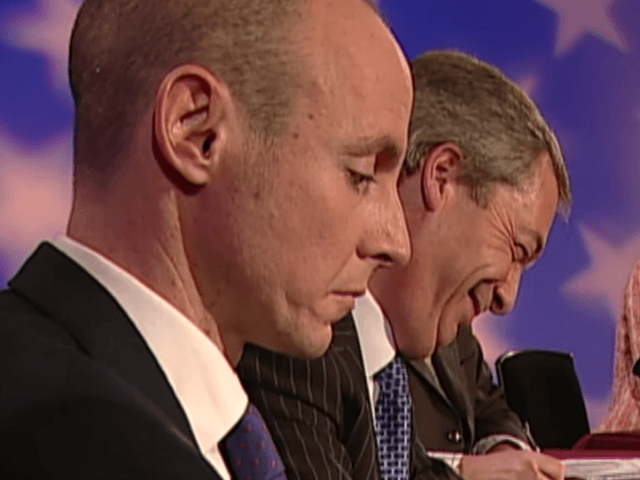 In Committee Room 7 at the House of Commons this evening, Dan Hannan and Douglas Carswell proposed that Better Off Out should wind itself up. Arguing that the supporters of BOO – whom present tonight included Lord Tebbit – have, in one form or another, ‘sat for thirty years’ without achieving the objective of Britain’s withdrawal from the EU, the two men, supported by Mark Reckless, proposed that BOO should go out of business and be replaced by a cross-party referendum campaign. Their case for this included the belief that Tory MPs won’t join BOO for fear of getting the black spot. Douglas Carswell further suggested that more than half the new Tory intake in the Commons were privately in favour of a referendum, and moreover, were personally receptive to his arguments. The meeting was chaired by Lord Vinson and despite the push by Dan Hannan, Douglas Carswell and Mark Reckless to abolish BOO, it decided instead to keep itself in existence but wish a fair wind to any All Party Parliamentary Group that can be established in favour of an In/Out referendum on the EU.

It’s hard to see what the case is for abolishing BOO. Apart from anything else, far from having achieved nothing, it’s the one group in the last quarter century that has given any public salience whatsoever to the idea of British withdrawal from the EU. Beyond that the low politics of the Hannan/Carswell proposal don’t seem to make much immediate sense either. If Tory MPs are reluctant to join BOO because of the implications for their career prospects, any group which is established that doesn’t threaten their personal ambitions isn’t likely to be doing its job. David Cameron has been unambiguous on this point: he fully supports British membership of the EU. A group that he and the whips can tolerate ambitious Tory backbenchers belonging to is, almost by definition, a neutered body. With, in this instance, the proposed distinction of being one that intends to neuter itself.

Lord Tebbit made the point that Tory MPs, should redistribution actually happen, will face the tremendous threat of Central Office determining whether or not they get new constituencies in any shrunken House of Commons. While Phil Davies pointed out that BOO and a pro-Referendum APPG are anyway two quite distinct propositions. The latter can, if 6 or more Labour MPs can be found to join it, include pro-EU politicians in favour of a referendum precisely so that they can keep us in the EU. Thus the point of BOO is to keep making the Withdrawalist case, rather than dissolving itself in favour of a cross-party grouping merely agnostically agitating for an In/Out poll.

One sub-current to the evening’s discussion was the marked impression that on the Hannan/Carswell side the belief is that to call the referendum is to win it. Others, including the Bruges Group’s Barry Legg, felt that it was personal economic attitudes towards the EU that would ultimately determine how people voted, just as in 1975, and that that was nothing like a sealed deal yet.

BOO is a very necessary thing, and whatever very slim chance there is that this Liberal-Conservative Coalition would ever allow an In/Out referendum to be staged on its pro-EU watch, it’s crucial that BOO continues to exist and keeps making the case for withdrawal when eventually the opportunity to do so presents itself. It’s also imperative that Tory withdrawalists should work together rather than, as this evening, at cross purposes. 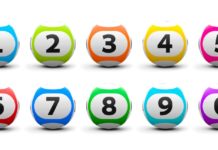 How To Find A New Bingo Sites Guide 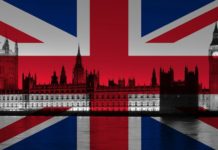 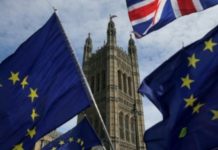